Manoukian Oriental Rugs, located at 2330 Columbia Pike, Arlington, VA 22204, recently celebrated a century serving customers as a business in the area. They have been located on Columbia Pike for a number of years, and the family members are long-time residents of Arlington. 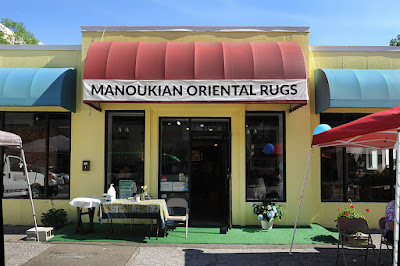 Virginia State Delegate Alfonso Lopez presented the family with an official proclamation from the General Assembly marking this milestone achievement. Music was provided by members of the Arlington Philharmonic, poet Philip Rosenbaum gave a reading, toasts were raised, and traditional food was provided to friends and family.

Congratulations to the Manoukian family- Mikael, Donna, and Paul. May the next one hundred years continue to be fruitful. 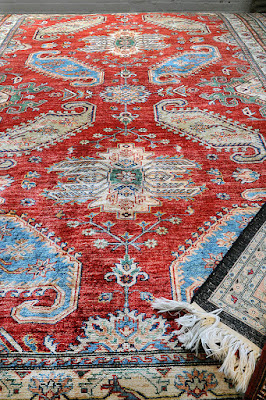 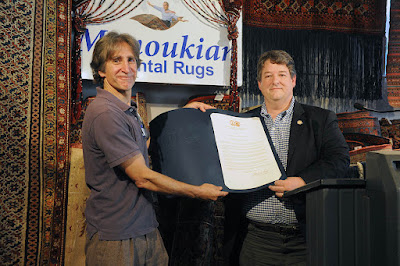 They have an uplifting story of a successful refugee family. From their website:

“Now in [their] 3rd generation, Manoukian’s has been in the local rug business since 1922. [Their] story began when the Manoukian family fled the Armenian genocide in the early 1900’s.,, After gaining safe passage on a French rescue ship they entered the US first through Alexandria, Egypt, and then via… Ellis Island. At the start of their new life in America they worked in the grocery business. In 1922 Manouk, one of the brothers, opened the first family owned rug store [in Washington DC]. Eventually Manouk, along with his brothers Noury, Moses, and Mishel merged their individual rug shops.. The brothers made regular buying trips to the New York wholesale rug market where they acquired their handmade carpets. Over the years, they cultivated an honest and long-lasting rapport with their wholesaler partners. Often such transactions meant examining hundreds of colorful hand knotted carpets, combined with skillful negotiations over cups of strong coffee. This was a congenial but typical Middle Eastern business transaction. Many Armenians had previously been businessmen and traders in the old country, including in the oriental rug business, and they naturally brought this skill with them when they immigrated to the US.

[They] have furnished, cleaned, and repaired rugs for politicians, judges, ambassadors, business leaders, lawyers, doctors, architects, and rug connoisseurs and aficionados throughout the Washington, DC area and beyond.  [They] have serviced the rug needs of institutions including the U.S. Capitol, the Supreme Court, National Archives, Cosmos Club, National Cathedral, Blair House and the Smithsonian, as well as many embassies, clubs, universities, organizations, and private companies.” 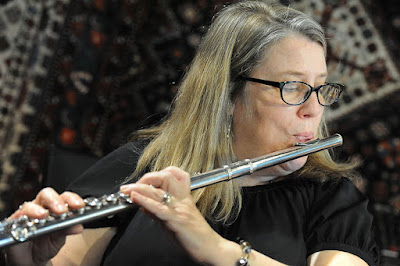 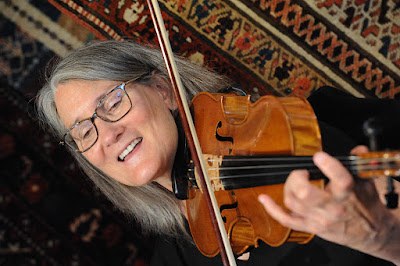 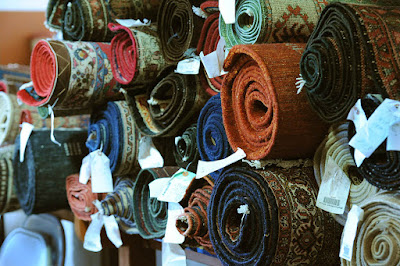 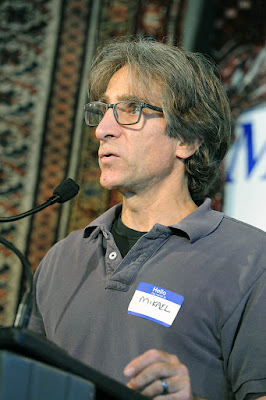 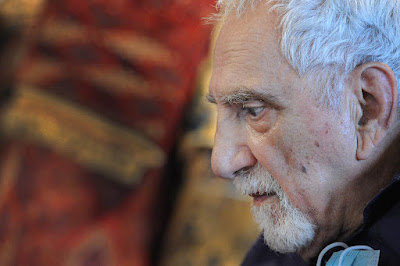 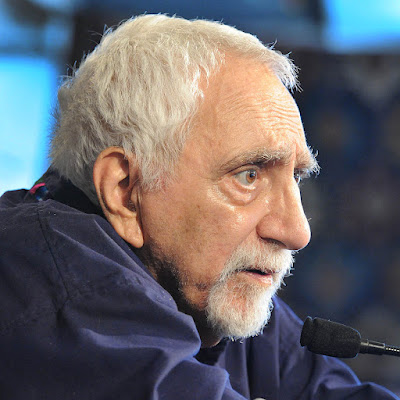 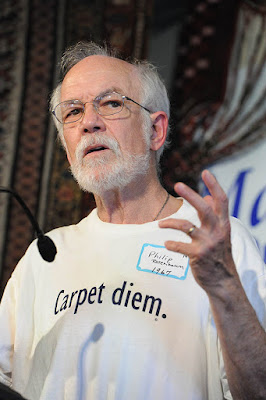 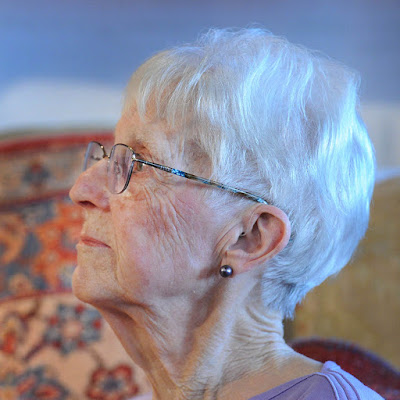 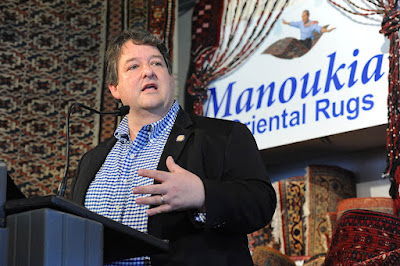 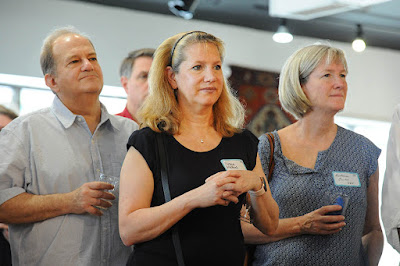 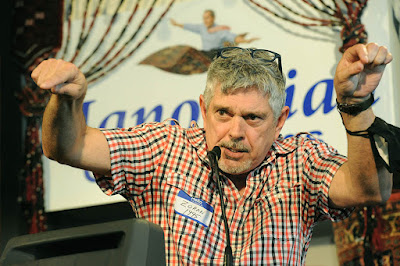 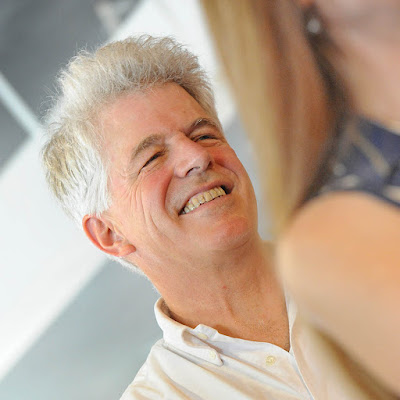 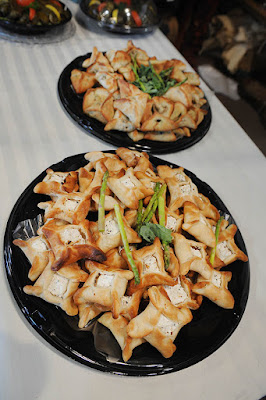 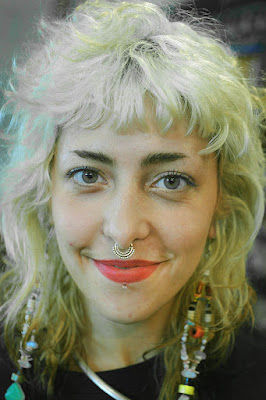 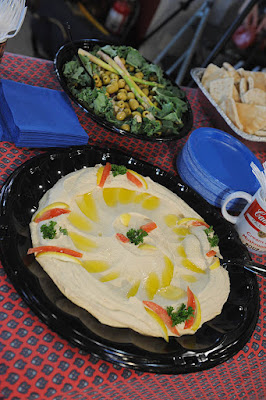 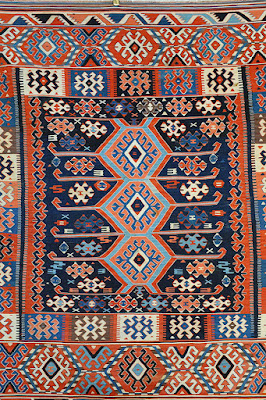 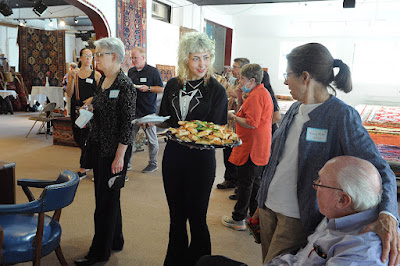 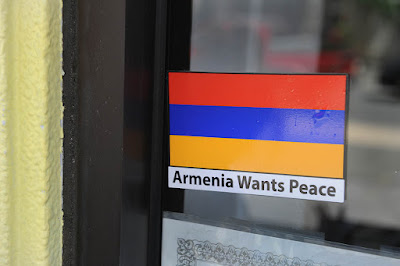 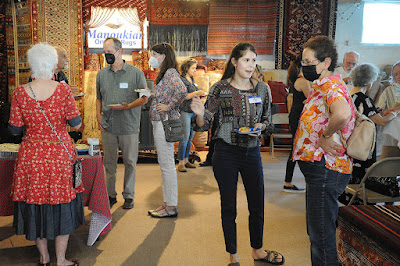 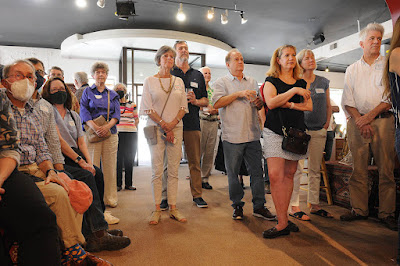 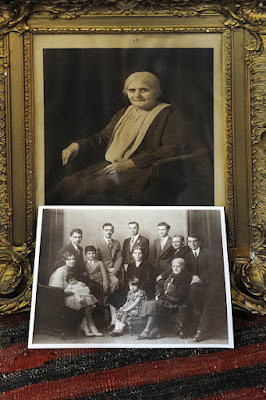 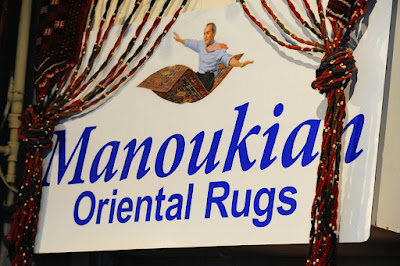