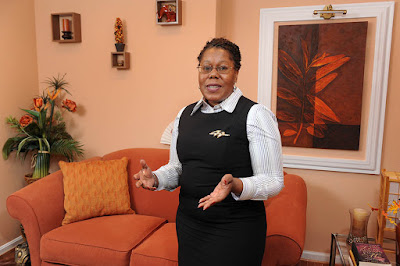 Dr. Denise Haskins is a native Arlingtonian. An IT professional, she is a resident of the historic African-American Johnson Hill Hill/Arlington View area, and active in both neighborhood and County-wide task forces.

There is still a lot of warmth in the neighborhood. My neighbors are very friendly. We don't speak everyday, but you can see good things like, when it's snowing. I don't mind shoveling my snow, but I remember coming back one day and my neighbor had finished my sidewalk for me. And, my neighbors across the street, the couple, when that little boy was having issues, I knew they were foster parents of the year, so I went and I told them about the situation, and they were giving me all the numbers to call and how we could support the child, to try to come up with some helpful solution. And then, one time my mom was sick, I was worried, "I need to walk the dog, but I need to get to the hospital", and my neighbor came over and walked the dog for me. He doesn't even do pets, but it's that kind of just stretching past their comfort level to help each other. When I worked out of the country for a couple of months, people would call my mom and tell her "your daughter’s got a package on the step. I know she's not here. I'll get it.” I didn't have to feel like someone's going to break in the house. People are watching out for each other, definitely. My mom got sick a few weeks ago, and we ended up at the hospital. And, at the hospital was my cousin's mother, and everybody was exchanging numbers like, "Why don't I have your number to call you about your mother?" That kind of camaraderie and just passionate care for each other. And, literally, when I got there, one of the deacons from my church, who's mother lives around the corner, he was there, helping another gentleman from the church with his medicine. By the time I walked in, his mother called, and she said, "My son called and said your mom just came into the hospital.” It's that kind of connected environment of people. People are watching out for each other and caring - they do. That's what makes a community. 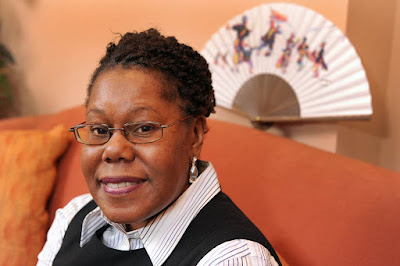 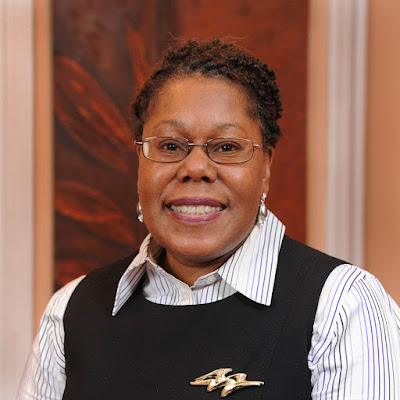