Dahlia and Julian Constantine are a couple living near the central area of Columbia Pike. Dahlia, originally from Cairo, Egypt, and raised in California, is a teacher at Patrick Henry Elementary School in Arlington. Justin, who grew up in northern Virginia, is an attorney, consultant, and motivational speaker. A former Marine officer, he was wounded in combat in Iraq, and serves on the board of Give an Hour and the Wounded Warrior Project. They were married in 2008. 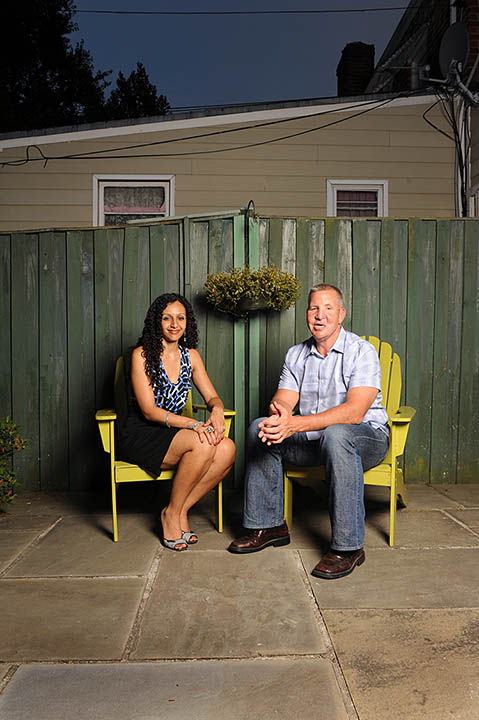 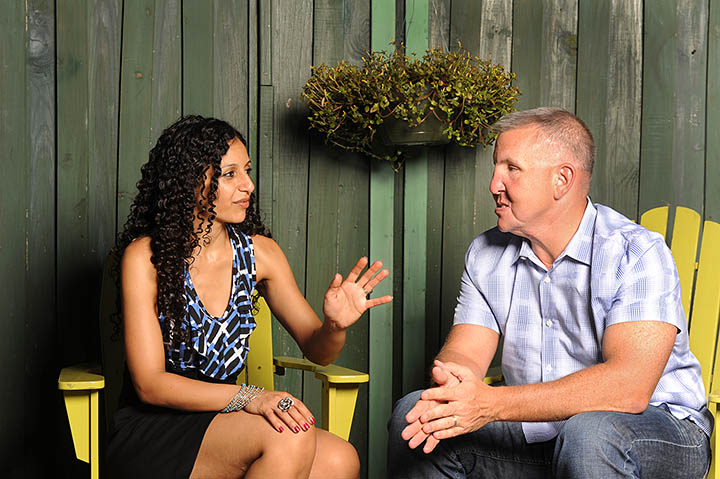 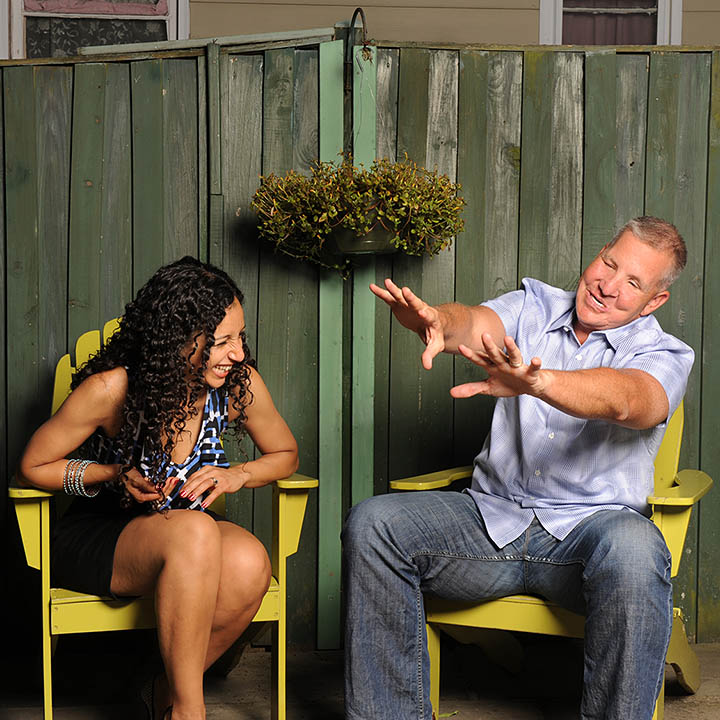