It is a mostly solemn occasion celebrated with theater, the placing of wreaths to martyred patriots, historical video, poetry readings, music, and performances by diverse ethnic troupes. This year's commemoration was capped off by a contribution from a fine Mexican dance ensemble.

Thanks to Prio Karmakar of Prio Bangla for his help.

From Wikipedia: "21 February was declared to be the International Mother Language Day by UNESCO in 1999. The declaration came up in tribute to the Language Movement done by the Bangladeshis (then the East Pakistanis).

When Pakistan was created in 1947, it had two geographically separate parts: East Pakistan (currently known as Bangladesh) and West Pakistan (currently known as Pakistan). The two parts were very different to each other in sense of culture, language, etc. The two parts were also separated by India in between.
In 1948, the then Government of Pakistan declared Urdu to be the sole national language of Pakistan even though Bengali or Bangla was spoken by the majority of people combining East Pakistan (now Bangladesh) and West Pakistan (now Pakistan) The East Pakistan people protested, since the majority of the population was from East Pakistan and their mother language was Bangla. They demanded Bangla to be at least one of the national languages, in addition to Urdu. The demand was raised first by Dhirendranath Datta from East Pakistan on the 23 February, 1948, in the constituent Assembly of Pakistan.
To demolish the protest, the government of Pakistan outlawed public meeting and rallies. The students of the University of Dhaka, with the support of the general public, arranged massive rallies and meetings. On 21 February 1952, police opened fire on rallies. Salam, Barkat, Rafiq, Jabbar and Shafiur died, with hundreds of others injured. This is a rare incident in history, where people sacrificed their lives for their mother tongue.
Since then Bangladeshis celebrate the International Mother Language Day as one of their tragic days. They visit the Shaheed Minar, a monument built in memory of the martyrs and its replicas to express their deep sorrow, respect and gratefulness to them.
International Mother Language Day is a national holiday in Bangladesh.

Languages are the most powerful instruments of preserving and developing our tangible and intangible heritage. All moves to promote the dissemination of mother tongues will serve not only to encourage linguistic diversity and multilingual education but also to develop fuller awareness of linguistic and cultural traditions throughout the world and to inspire solidarity based on understanding, tolerance and dialogue."
— From the United Nations 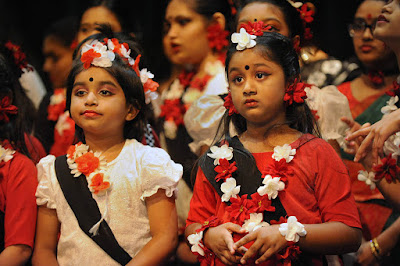 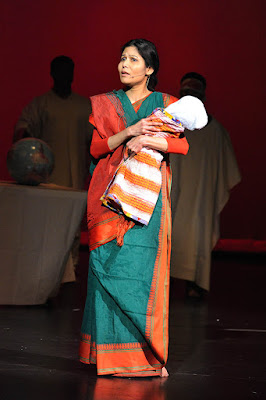 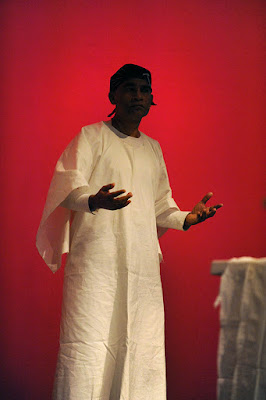 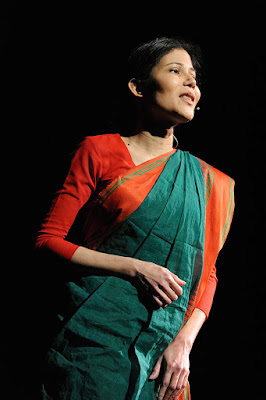 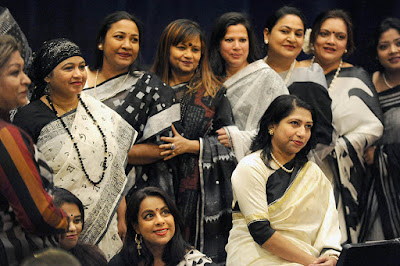 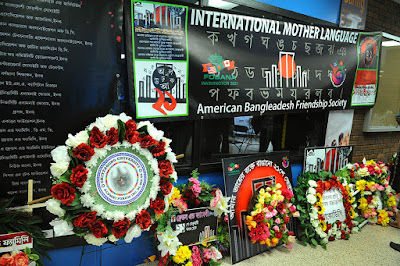 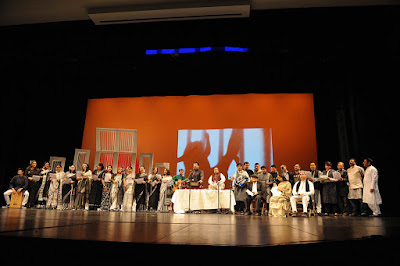 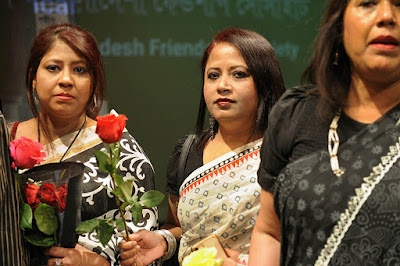 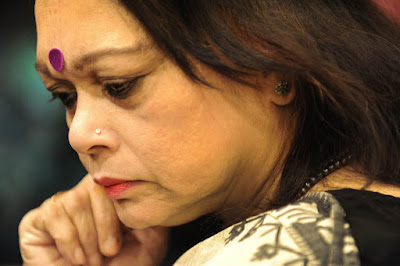 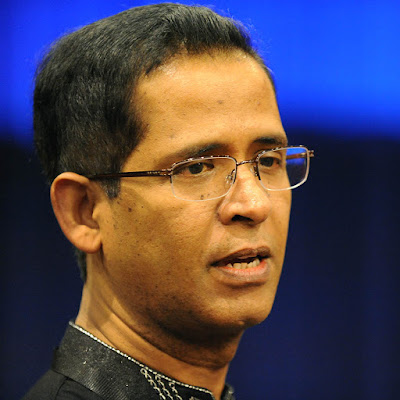 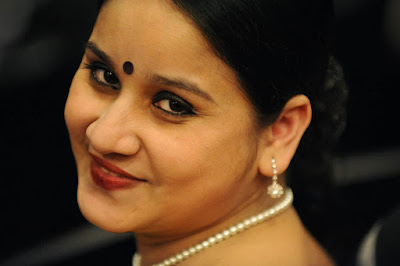 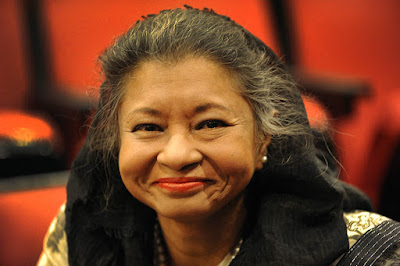 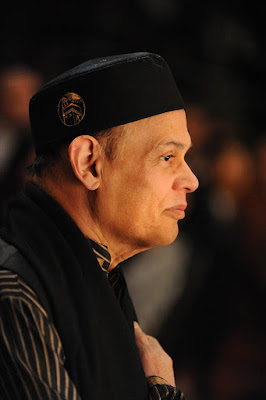 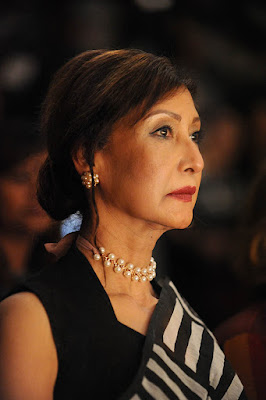 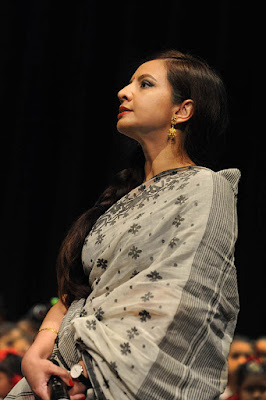 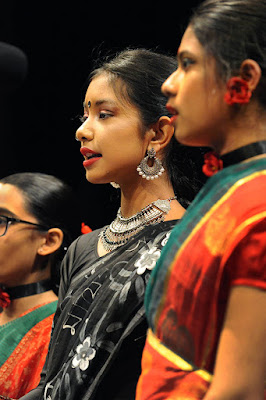 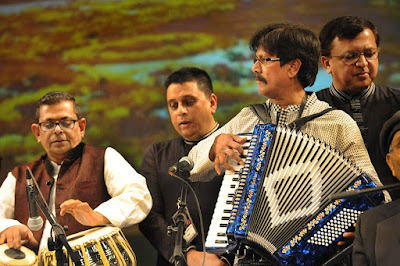 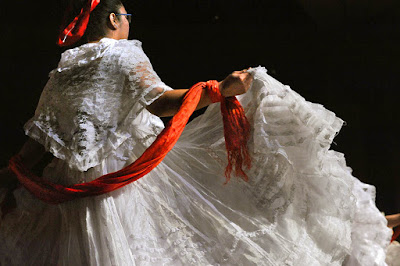 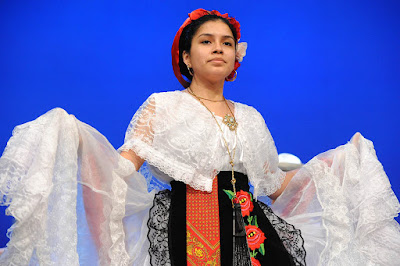 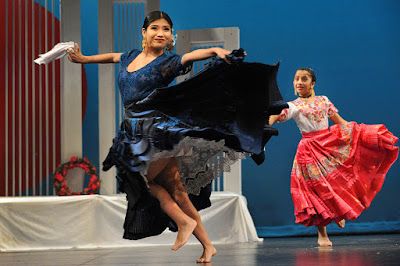 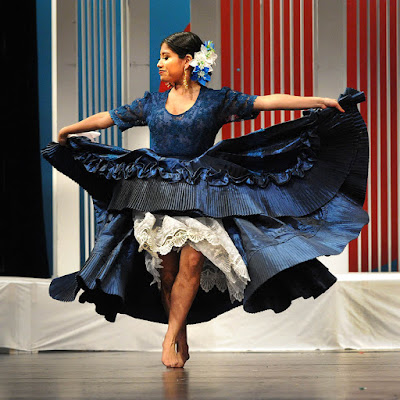 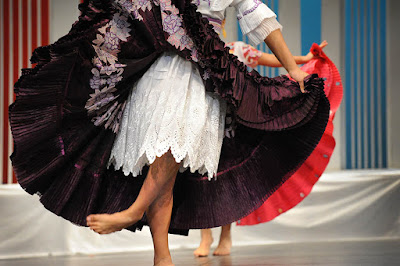 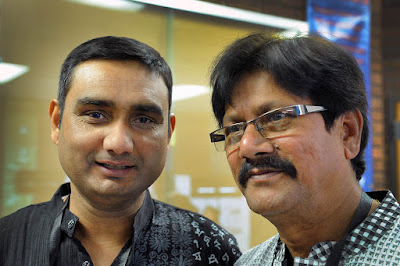