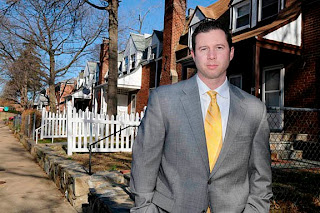 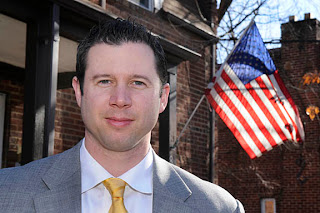 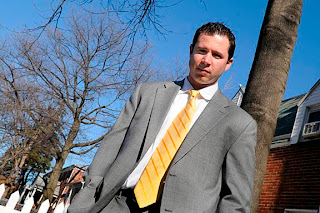 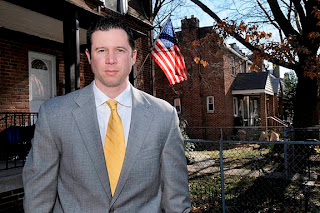 He is a real estate investor and active realtor, and owns several homes in the Foxcroft community. He is trying to improve the standards of living there while helping increase land values for its residents. He notes "It makes sense revitalizing Foxcroft Heights, seeing that it's face is to Columbia Pike and the backdrop to the Air Force Memorial and Pentagon."

Originally from central Pennsylvania, he has lived in Arlington for about ten years.

In speaking of the neighborhood, he states "this is an exciting time for Columbia Pike residents, as we will see lots of change in the next few years with the Navy Annex coming down, and with the trolley coming soon!”


Photography by Lloyd Wolf
Posted by Lloyd at 3:47 PM