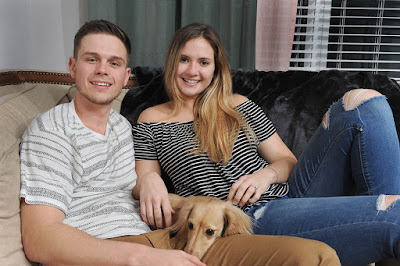 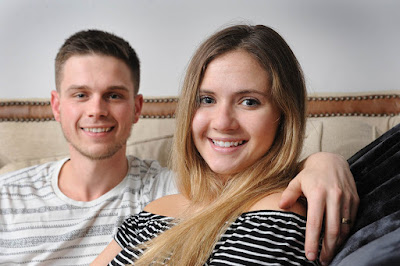 Karyn Young: More young families around here are starting to rent, just because it's more affordable. We know one couple. They used to live in the Ballston, Clarendon area, they got married, now they're pregnant, they are having a kid in a month. They couldn't afford to buy, but they live in a house that they rent just off the Pike in Penrose.
It's hard to imagine that when I look at Ballston and Clarendon that all those apartment complexes where I see these young people and they pay that much – thousands a month for just a room. For 1500 dollars you should have a big space. In Texas I was able to live by myself for half that. They all have those jobs. They're all roommates. It's nuts to me. We've been talking a lot about how much work there is here, though. It's not just the jobs at Amazon, it's the jobs that the community has, too.
I'm more worried that we'd end up moving further away from Arlington, which would be a big bummer, I don't know, if I'm going to live in the area, I'd rather live right around here or I'd rather just go back to Texas where it's way cheaper. But I mean we are where we are. We're near DC. We don't want to move. We like this area.
Something I love about people from other countries is they are so not afraid to start a business here. Bakeries and restaurants and shops and that store down a couple blocks, the Botanica. There’s a little fashion store across the street right next to the plumbing place, too. They've got odds and ends of clothes and jeans and the owner always changes out the mannequins. She's really good about that. The woman who made my wedding dress is Vietnamese.


I feel totally comfortable around here. I love the neighborhoods behind Rappahannock Coffee. Those places are still semi-affordable. If semi-affordable is half a million dollars." 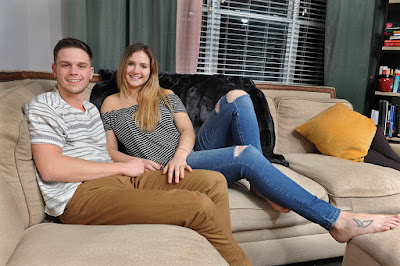 Interview and photography by Lloyd Wolf.
Posted by Lloyd at 11:36 AM